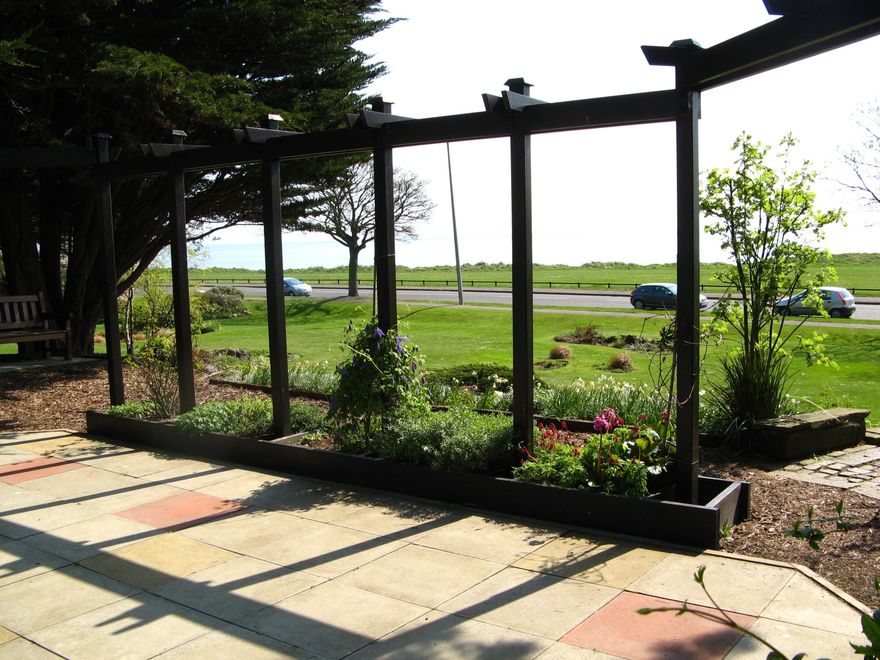 The first recipient of the Green Flag Award in Dundee in 2007, the Barnhill Rock Garden is a public park extending to more than two hectares, owned and maintained by Dundee City Council with significant support from the Friends of the Barnhill Rock Garden. It is situated on part of a former nine-hole golf course which was laid out when the Dundee to Aberdeen railway line was built; is on the Visit Scotland tourist trail and is open to the public at all times

The Garden was started in 1955 by clearing an area of volcanic rock, which had at one time been the old shore line. Over the years it was extended eastwards over areas which had been sand dunes, and rock from Carmylie Quarry was used to form a large part of the garden. There were originally five natural springs and the lowest pond is the site of one of these, the others having dried up in 1976. In the 1980s, two new water features were added, creating a tranquil environment and a haven for wildlife.